Abandoning the lucrative hospitality business to assume her new task as a spirit medium and traditional healer was not an easy one for Dr Manake.

The Victoria Falls based spiritualist who believes in the power of the marine spirit said she has found peace in her new world where she claims she carries the Nyaminyami spirit and conducts healing sessions along the mighty Zambezi river.

Life is all about finding one’s calling and fulfilling the mission for the good of humanity.

The path to one’s calling is an evolving process.

For former director with a once popular and vibrant hospitality enterprise in the resort town of Victoria Falls Dr Manake, the path to her “calling” was no easy one. END_OF_DOCUMENT_TOKEN_TO_BE_REPLACED

Mnangagwa responds to demands from US senators for removal of sanctions

In an interview with The Africa Report in Rwanda on Tuesday, President Emmerson Mnangagwa responded to news that United States Senators, Jeff Flake (R-Ariz.) and Chris Coons (D-Del.), both members of the Senate Foreign Relations Committee, want the Donald Trump administration to amend the Zimbabwe Democracy and Economic Recovery Act of 2001 and add tougher steps Zimbabwe needs to take to have sanctions on its country lifted.

The opposition MDC-T is reported to be divided over how much money should be paid to the family of the late founding leader of the party, Morgan Tsvangirai, as gratuity for his years of service.

This comes after the party received $1.8 million from the government under the Political Parties Finance Act. Vice President Thokozani Khupe was unsuccessful in getting the money paid to her.

Some members of the party wanted Tsvangirai’s family to receive $500 000 while others advocated for $10 000. END_OF_DOCUMENT_TOKEN_TO_BE_REPLACED 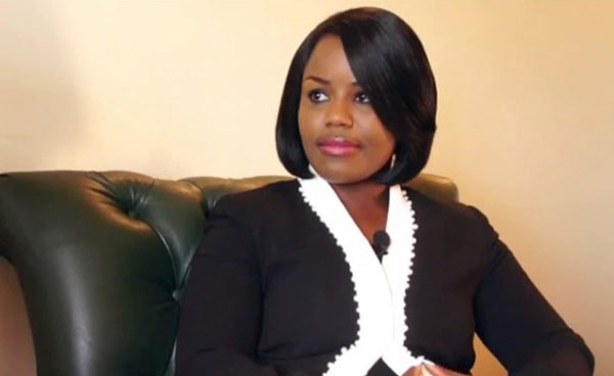 It’s a myth that the military took over Zanu PF in 2017, the military has always been in bed with Zanu PF that is why in 2008 they held another gun to Mugabe to say you are not going anywhere and it seemed not to raise these arguments at that time. END_OF_DOCUMENT_TOKEN_TO_BE_REPLACED

While making a contribution during a discuss on the African National Congress’ adopted policy to expropriate land without compensation in Illovo on Tuesday, Mineral Resources Minister Gwede Mantashe said the South African Government will not expropriate land the way Zimbabwe did.

Mantashe said Zimbabwe rushed into land expropriation without compensation and this harmed the country’s food security and economy. END_OF_DOCUMENT_TOKEN_TO_BE_REPLACED 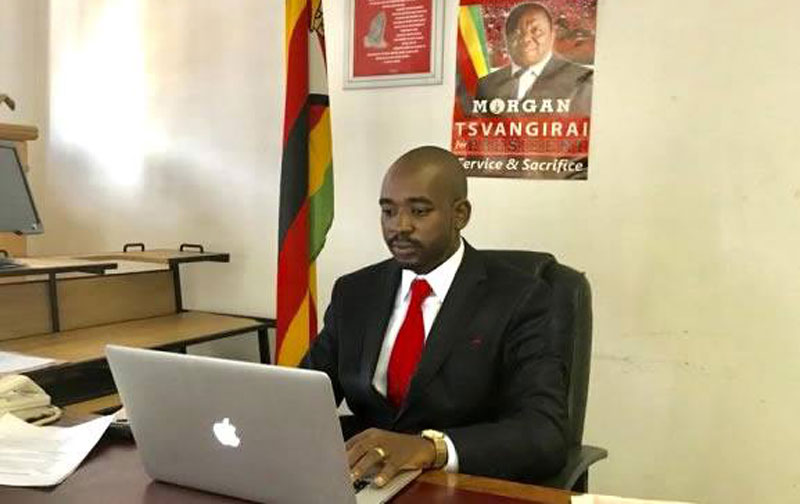 MDC-T leader and presidential candidate for the coalition MDC-T Alliance will be launching a series of digital rallies known as “Road to Victory (R2V) e-rallies.”

According to Luke Tamborinyoka, the Presidential Spokesperson and Director of Communications for the MDC-T, the e-rallies will be used to engage with supporters who cannot make to the actual rallies.

The people’s President Adv. Nelson Chamisa this week unveils new and exciting interactive platforms to share ideas and his vision for the imminent new Zimbabwe that sets in after the watershed forthcoming plebiscite. END_OF_DOCUMENT_TOKEN_TO_BE_REPLACED 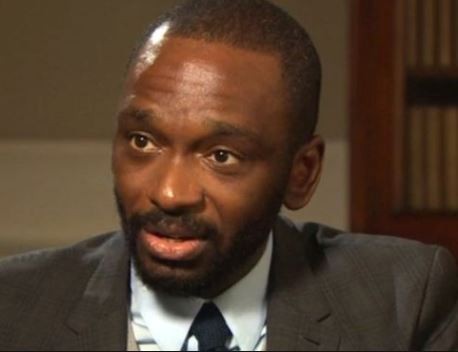 As Jacob Zuma is no longer president, he cannot use state resources to support his defence.

But do not get too ahead of yourself – Mr Zuma is known for fighting every single battle right till the end.

Therefore expect some pushback even after this heavy blow.

He is by law allowed to challenge this decision. In other words we might see a delay before any trial actually starts. END_OF_DOCUMENT_TOKEN_TO_BE_REPLACED

President Mnangagwa off to Ivory Coast

President Emmerson Mnangagwa has left for the 6th edition of the Africa CEOs Forum slated for this Monday and Tuesday in Abidjan, the capital city of Cote d’Ivoire (Ivory Coast).

Mnangagwa is accompanied by some cabinet ministers, CEOs of various parastatals, RBZ Governor John Mangudya, Special Advisor to the President Christopher Mutsvangwa and the Permanent Secretary in the Ministry of Information, Media and Broadcasting Services George Charamba. END_OF_DOCUMENT_TOKEN_TO_BE_REPLACED

Zimbabwe Electoral Commission (ZEC) Acting Chief Elections Officer Mr Utoile Silaigwana confirmed to The Sunday Mail that Thokozani Khupe had notified the electoral body that she will contest in the 2018 polls as the presidential candidate for MDC.

In a letter dated March 20, 2018, Khupe referred to herself as the party’s acting president and said the MDC will contest in local, parliamentary and presidential elections. The letter reads: END_OF_DOCUMENT_TOKEN_TO_BE_REPLACED