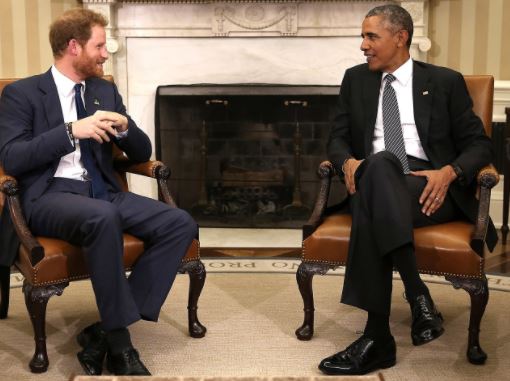 Obama was quizzed by Prince Harry on BBC Radio 4’s Today programme. Prince Harry, fifth in line to the throne, is one of several prominent figures who are guest-editing the programme over the Christmas period.

The ex-president said those in positions of power should be careful when posting messages, warning that social media is distorting civil discourse.

He expressed concern about a future where facts are discarded and people only read and listen to things that reinforce their own views. “One of the dangers of the internet is that people can have entirely different realities.

They can be cocooned in information that reinforces their current biases. The question has to do with how do we harness this technology in a way that allows a multiplicity of voices, allows a diversity of views, but doesn’t lead to a Balkanisation of society and allows ways of finding common ground,” he said.