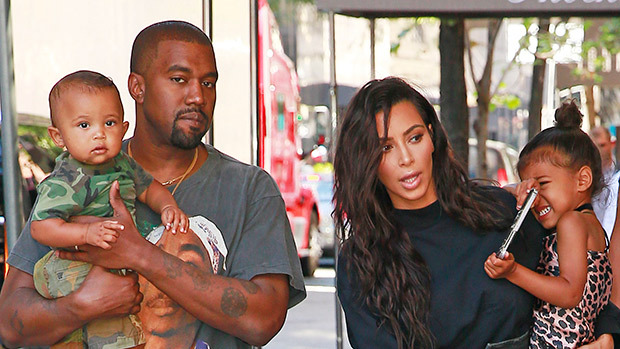 Kim was warned by doctors against falling pregnant again after giving birth to the couples two children, but sources claim Kanye would love to expand their family by at least three.

‘He would want a family of five or six if it was up to him. After having Saint, Kim was told she couldn’t carry another baby – that it would be too dangerous. And she was okay with that.’

The news comes after Kim and her 40-year-old husband reportedly hired a surrogate who will carry their third child. From behind, Basori Lal could be mistaken for a child – standing at just 29 inches tall.
But in fact he is 50 years old, and has become a celebrity in his village, located in Madhya Pradesh province, India, because of his short stature. Basori says he was not always celebrated for his short stature – and had to overcome bullying in his younger years – but has now been dubbed a ‘hero’ by his proud family.  END_OF_DOCUMENT_TOKEN_TO_BE_REPLACED Desperate Zimbabwean students studying in Cyprus are engaged in dangerous activities which include drug trafficking, prostitution and gambling as they bid to fund their university education, Parliament revealed yesterday.

In its startling remarks, Parliament’s Foreign Affairs committee warned that there was need for intervention as some students had been jailed for various offences committed out of their desperate situation.

“Three Zimbabwe students were recently arrested, one has been given seven years in prison over drug trafficking. END_OF_DOCUMENT_TOKEN_TO_BE_REPLACED

Five months after her separation with Stunner, Olinda Chapel, is in a happy state as she has moved on with her life.

During a Facebook Live video on Tuesday evening, Olinda poured her heart out saying she was glad that she was finally over the heartbreak, thanking musician, Tytan Skhokho for making her happy.

She said she had been dating the Mukoko hit-maker for the past three months and it has been nothing short of bliss. END_OF_DOCUMENT_TOKEN_TO_BE_REPLACED Blundering Botswana referee Joshua Bondo has paid a huge price for his diabolical officiating in the COSAFA Castle Cup clash between Zimbabwe and Madagascar, with the match official being expelled from the regional tournament for poor performance.

Bondo received widespread condemnation for his shocking decision to turn down two appeals for penalties from the Warriors, late in the match, when on both occasions Zimbabwe should have been given two spot-kicks against Madagascar on Wednesday night.

COSAFA, who have a zero tolerance on bad officiating, yesterday wielded the axe on Bondo after reviewing the referee’s pathetic performance which marred the Group B top-of-the-table clash between the Warriors and Madagascar that eventually ended 0-0. END_OF_DOCUMENT_TOKEN_TO_BE_REPLACED Seven school pupils escaped death by a whisker in Harare yesterday when a commuter omnibus they were travelling in overturned along Kwame Nkrumah Avenue while police officers on a motorcycle were in hot pursuit.

After realising that the kombi had overturned and caused a pile-up accident, the police officers sped off from the scene. Their police station could not be established at the time of going to print last night. 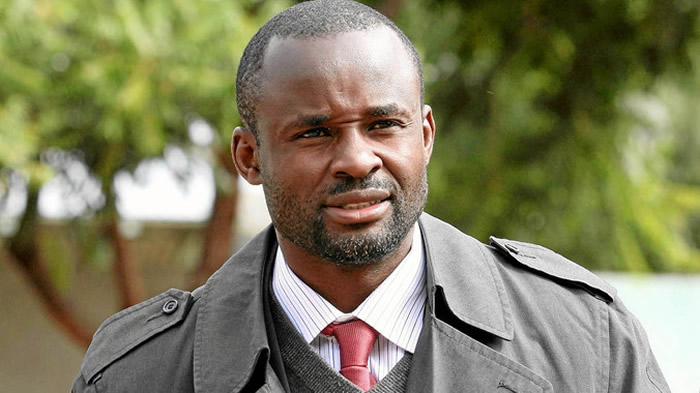 Norton residents have organised a demonstration against legislator Temba Mliswa arguing that his interference in town council business was disrupting service delivery.

The demonstration is slated for July 4.

“The legislator is very sexist in his approach to employees and officials at the town council. He denigrates women every time he comes to Norton — fully aware that the chairperson of the town council is a woman,” Nduna said. END_OF_DOCUMENT_TOKEN_TO_BE_REPLACED Motorists and commuters were caught in a crossfire of fierce clashes between riot police and angry youths during yesterday’s evening rush hour which resulted in chaos in the Central Business District (CBD).

For than two hours, police fought running battles with the youths who were later joined by the vendors who were protesting loss of their wares which were confiscated by municipal police.

According to witnesses, problems started when the police tried to disperse youths and vendors gathered near the MDC Harvest House head office along Nelson Mandela Avenue — triggering serious resistance which later degenerated into ugly confrontation. END_OF_DOCUMENT_TOKEN_TO_BE_REPLACED

Indian Agriculture Minister caught urinating in public, says there was no urinal within 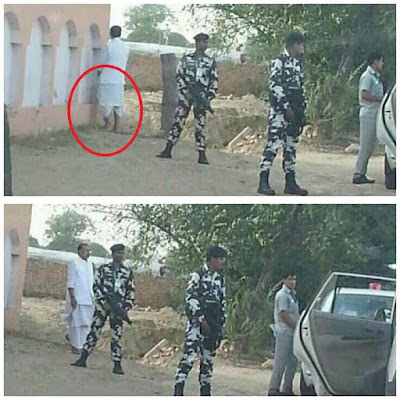 A photo of Indian Minister of Agriculture urinating in public has surfaced on the internet and he’s being trolled on Social Media.

The undated photo of Radha Mohan Singh urinating on a wall, believed to be in his home constituency Purvi Champaran (East Champaran), as two security personnel stood guard went viral on Thursday. 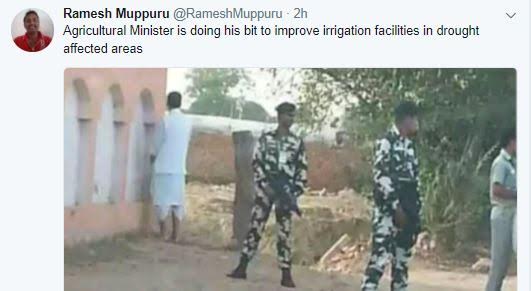 The minister, however, has defended himself, saying there was no urinal for long distances on National Highway 28 near Pipara when he wanted to relieve himself. END_OF_DOCUMENT_TOKEN_TO_BE_REPLACED 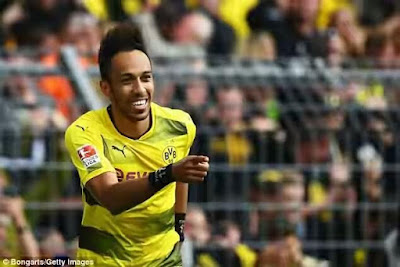 With 31 goals in 32 league games, Borussia Dortmund forward is hot property across Europe but he is set to snub the glamour of European football for the riches of Asia.

PSG, Chelsea and Liverpool have all expressed interest in him but the Gabonese could be on his way to China in a deal which will make him Africa’s highest paid player. END_OF_DOCUMENT_TOKEN_TO_BE_REPLACED