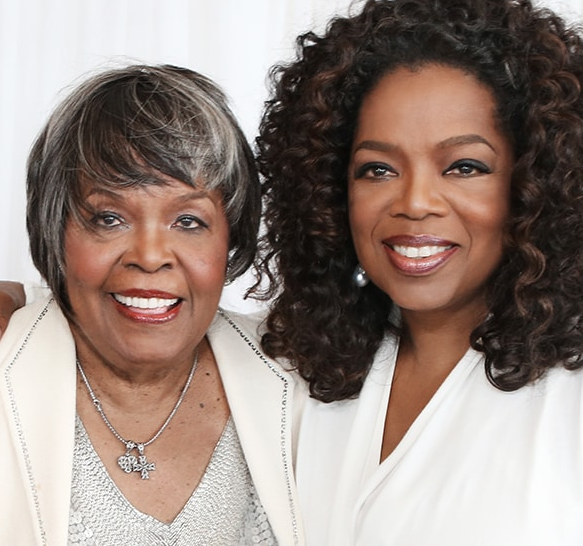 Vernita Lee with Vernon Winfrey had Oprah Winfrey in 1954. Because Vernita moved to Milwaukee to work as a maid, she couldn’t raise Oprah and the TV host had to be raised by her maternal grandmother. When Oprah turned 6, she moved to Milwaukee to live with her mother. END_OF_DOCUMENT_TOKEN_TO_BE_REPLACED KARO RESOURCES yesterday said it will kick off activities on its $4,2 billion platinum investment project in Mhondoro-Ngezi in the next few weeks by carrying out geophysics, and flying over the area as part of the resource exploration and quantification programme.

The mining giant yesterday introduced to President Mnangagwa their financiers, Africa Finance Corporation (AFC), who said they were ready to inject $2 billion into the platinum mining project that is set to create at least 90 000 jobs for locals.

The mining firm’s representatives said the project was well on course and simply following its gestation period that comes with projects of that magnitude. END_OF_DOCUMENT_TOKEN_TO_BE_REPLACED 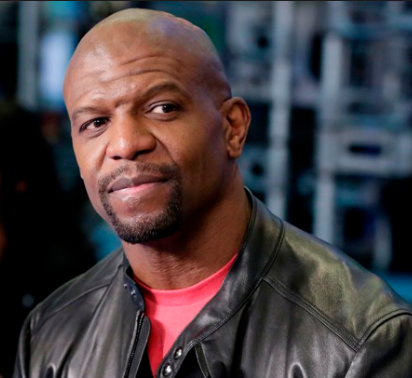 American actor, Terry Crews has declared support for the Cosby show star Geoffrey Owens after his photo went viral for now working as a cashier in Trader Joe’s. END_OF_DOCUMENT_TOKEN_TO_BE_REPLACED

Russian businessman offers model £250k to spend one night with him 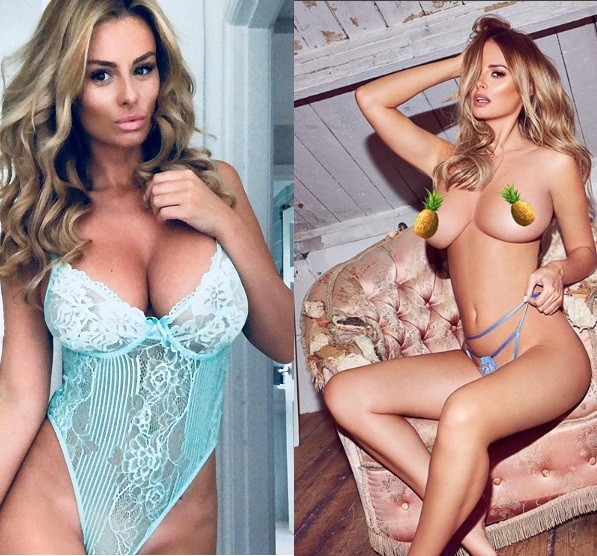 A British glamour model has had a bumper offer from a mystery Russian businessman to spend a night with him.

31-year-old Rhian Sugden was contacted by a Russian who offered £250,000 to spend the night with her after seeing her sexy modelling shots in The Sun. END_OF_DOCUMENT_TOKEN_TO_BE_REPLACED

Man arrested for death of his married lover 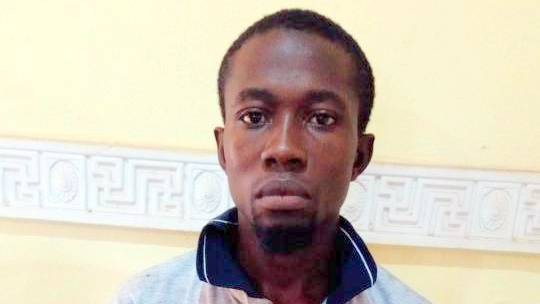 Nigeria: A 28-year-old man, Kelvin Michael, has been arrested by men of the Ogun state police command, for the death of his 40-year-old married lover, Monsurat Idowu, after they had a marathon sex at his home on Wednesday, August 15th, 2018.

Michael was arrested after a staff of the Ota General Hospital, Benjamin Okereke, alerted the police when he brought Monsurat’s corspe to the hospital.

The state Police Public Relations Officer, Abimbola Oyeyemi, who confirmed the incident, said Michael upon interrogation, said the suspect claimed to have met Monsurat last month in a bus at Ketu, Lagos State, where they exchanged phone numbers.

”The suspect told the police that he invited her to the house of his friend in Ota where the deceased slumped and died shortly after they had sex. The police contacted Monsurat’s husband, Lamidi Idowu, who is a commercial bus driver.”

Oyeyemi said the husband of the deceased told the police that he left his wife in the house hale and hearty while going to work, wondering what might have led to her untimely death. The PPRO said Monsurat’s corpse had been deposited in a mortuary for autopsy. 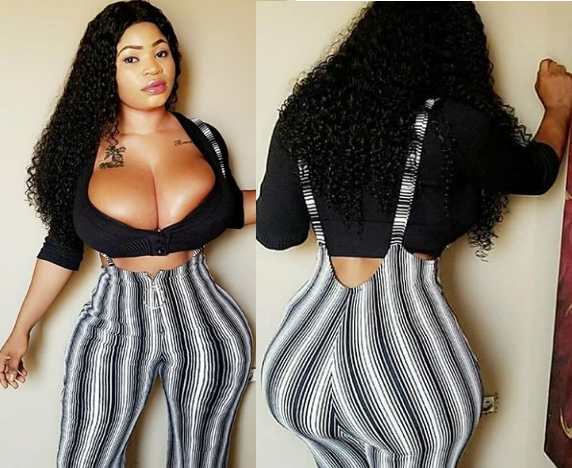 Instagram celebrity, Roman Goddess took to her page to flaunt her hourglass figure in these new photos she shared. See more photos after the cut END_OF_DOCUMENT_TOKEN_TO_BE_REPLACED 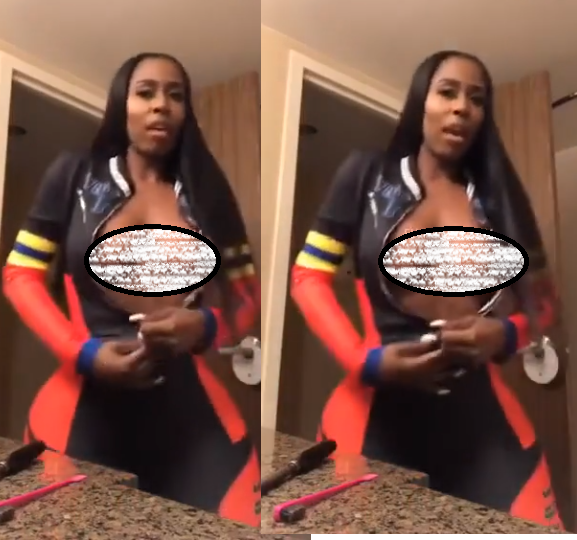 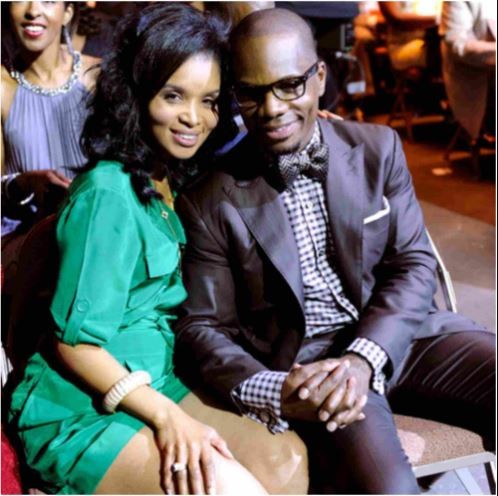 Gospel singer Kirk Franklin. has revealed on Instagram that his sister has been sentenced to 30 years in prison, although, the 12-time Grammy Award-winning gospel artiste didn’t disclose why she was given a 30-year jail term.

Back in 2015, he shared details about his drug-addicted sister saying,

“For over ten years, my younger sister was incarcerated in a facility here in Texas. She was in love with a young man who was [a] drug dealer. He introduced her to not only selling drugs, but using as well. When he was arrested for drug trafficking, she was arrested along with him.”

END_OF_DOCUMENT_TOKEN_TO_BE_REPLACED

Pastor’s wife arrested in Uganda for faking her own kidnap and demanding KSh 1.3 millions 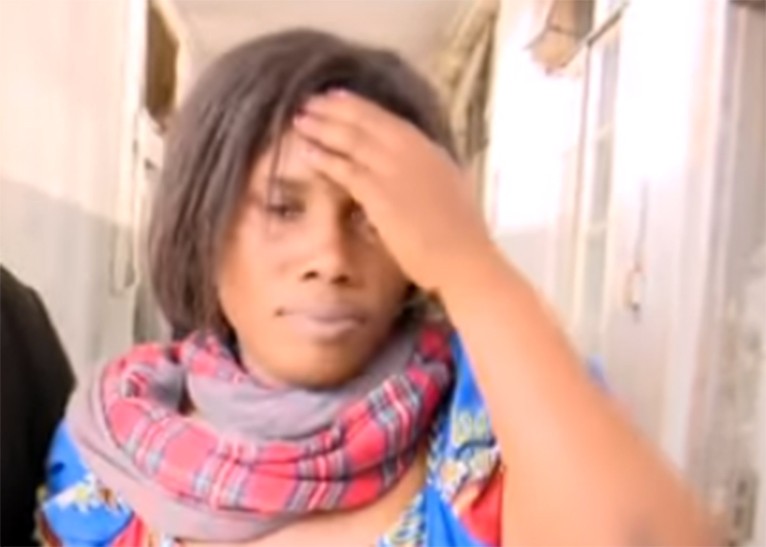 Police in Katwe, Uganda on Monday arrested a pastor’s wife for allegedly kidnapping herself with the intention of extorting money from her unsuspecting husband.

Mariam Kusubira, a wife to Pastor Shadrach Kusuubira of Noah’s Arch Church in Kikajjo-Masajjawent missing in Kampala on June 6 and was found on Monday, June 11.

She later called in alarming that she had been kidnapped and that her captors demanded KSh 1.3 millions. 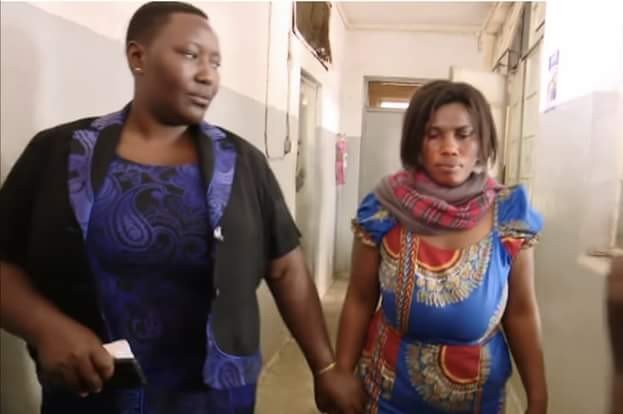 According to Kampala Metropolitan Police Spokesperson Luke Owoyesigyire, Miriam faked her kidnapping and gave false information to the police and the general public officers and led to a wastage of government resources. END_OF_DOCUMENT_TOKEN_TO_BE_REPLACED

Actress Yvonne Okoro explains why most female celebrities are single 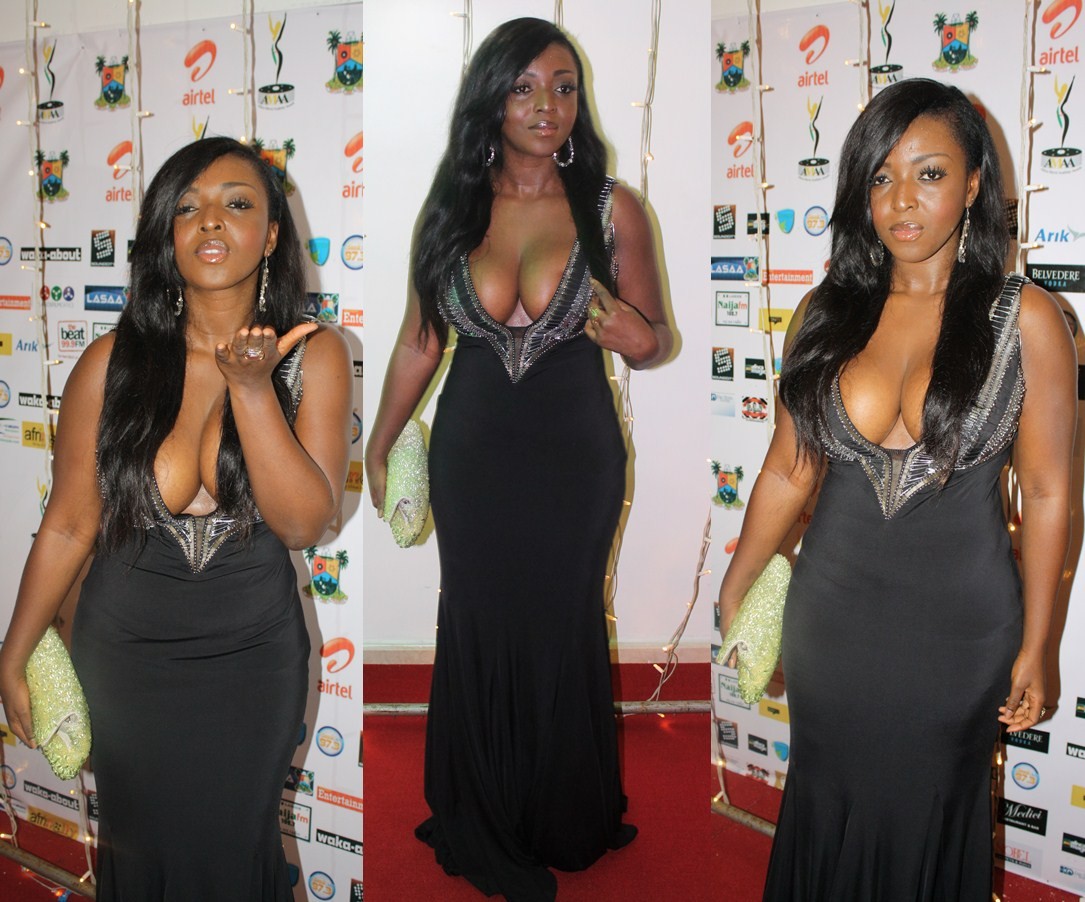 Nigerian-born Ghanaian actress, Yvonne Okoro has explained why most celebrities are still single.

According to the 36-year-old actress, who is also single at the moment, she said alot of the female celebs are confused as they can’t figure out if a man is coming for true love or because of their fame or money.

She said “A good number of celebs are single because they are confused as to who to accept in their life. You see, you are not sure if the person is coming in because of your fame and money or the person wants to be with you because of real love”. END_OF_DOCUMENT_TOKEN_TO_BE_REPLACED