Speaking to congregants at the United Family International Church’s Chitungwiza Basilica on Sunday, Emmanuel Makandiwa said Zimbabwe will prosper soon despite the sanctions on the country.

Sanctions is not an economic term, it’s witchcraft. It means whatever power you have it will not work for you. We know how sanctions can destroy any nation regardless of who is in charge.

But I believe that God has this country at heart and it is this God who is returning the country to prosperity. Zimbabwe will prosper very soon. There is no country with the word of God such as this one.

END_OF_DOCUMENT_TOKEN_TO_BE_REPLACED

Commander of the Defence Fences (CDF) General Philip Valerio Sibanda is reported to be demanding to know who authorised the deployment of armed soldiers to break up protests by opposition supporters last week.

Sibanda is also said to be demanding to know the identities of the soldiers who were caught on camera wearing masks and patrolling the streets of Harare. END_OF_DOCUMENT_TOKEN_TO_BE_REPLACED

UPCOMING dancehall artiste, Georgina Mutambariko — known as Ice Queen in music circles — said she has had to spurn sexual advances from male producers as she battled to release her music.

Ice Queen told NewsDay Life & Style that several producers have asked her for sexual favours before they could produce her debut album Tariro neNyasha, which features Trevor Dongo and Boom Berto of the Munodonhedza Musika fame. END_OF_DOCUMENT_TOKEN_TO_BE_REPLACED

Macguire said the United States does not make such promises to political parties.

We do not support individuals or political parties. We do not take a position on who is going to be a political leader of a country. END_OF_DOCUMENT_TOKEN_TO_BE_REPLACED

Pokello and Elikem marriage on the rocks? Reports from Ghana suggest that the relationship is over. According to some reports, the celebrity couple is keeping the end of the marriage under wraps in order to remain relevant. GhanaCelebrities website said:

The two, Elikem and Pokello have in their bid to remain relevant and keep making headlines maintained they are in a stable relationship but now the acting seems to have come to an end, at least that’s what the gossipers are saying. END_OF_DOCUMENT_TOKEN_TO_BE_REPLACED

From a stripper to a Grammy award nominated rapper! 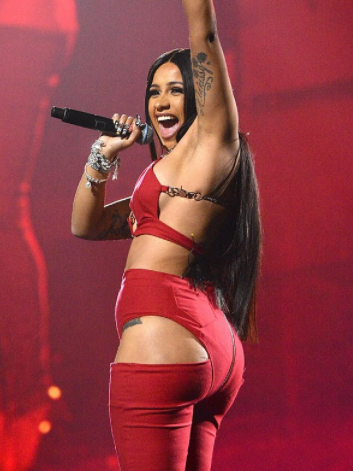 The brothers, who have become infamous for their playboy lifestyles launched Trip Life at the exclusive Harem nightclub in Sandton.

Beyonce in talks with Gareth Bale to sing at Real Madrid star’s wedding & could cost £1.5m 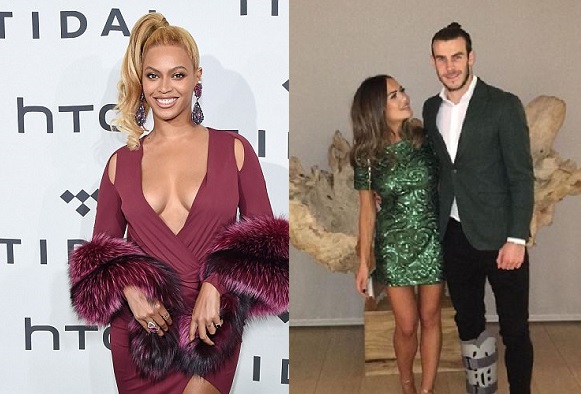 Real Madrid football star, Gareth Bale’s representatives are reportedly holding talks with Beyonce that will see the singer perform at his wedding next year.

According to the Sun, Bale and his long-term partner Emma Rhys-Jones are keen on the ‘Halo’ hitmaker entertaining their guests after tying the knot.

The Real Madrid winger is expected to wed the mother of his two daughters next Spring after moving the date due to her father’s imprisonment for fraud in the US. END_OF_DOCUMENT_TOKEN_TO_BE_REPLACED

Musician Fungisai Zvakavapano-Mashavave was criticised for smuggling a 400ml bottle of maheu by her followers on Facebook.

Here are some of the responses she got: END_OF_DOCUMENT_TOKEN_TO_BE_REPLACED

The convener of the show and rap king, Phyno, had after performing his popular duet with Olamide ‘Fada Fada’ alone apologised for the ‘Wo’ crooner’s absence in this year’s show.

‘”But I have a surprise for you”‘, he told the disappointed crowd.

He then started his collaboration song with Psquare, ‘Financial Woman,’ at which point Paul, who now goes by the stage name Rudeboy, joined him on stage to sing the song’s chorus.  END_OF_DOCUMENT_TOKEN_TO_BE_REPLACED