Police spokesperson, Assistant Commissioner Paul Nyathi confirmed the accident, saying among the dead is a child. 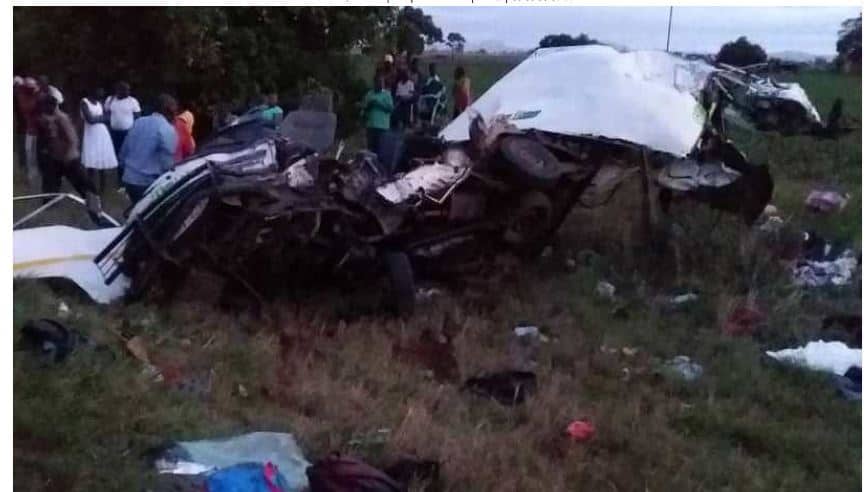 He said one of the omnibuses burst a front tyre and encroached into the lane of oncoming traffic, resulting in a head on collision with the other omnibus travelling in the opposite direction.

Assistant Commissioner Nyathi said police officers are yet to establish the exact death toll, number of the people injured and the destinations the commuter omnibuses were headed to.