President Buhari’s son returns to Nigeria after treatment in Germany 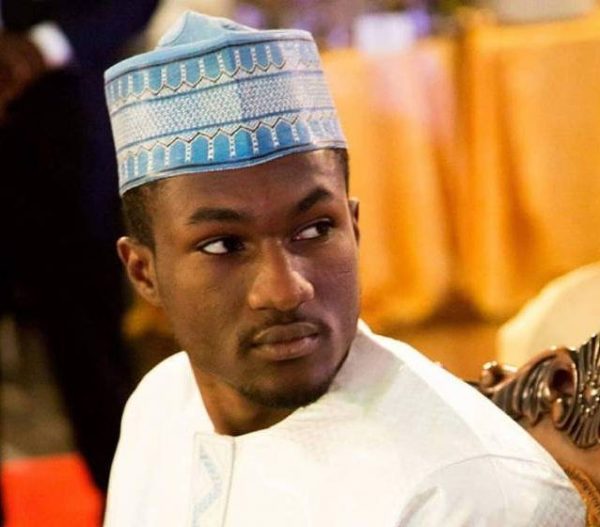 Nigeria: President Buhari’s son, Yusuf, returned to Nigeria after undergoing further treatment for the head injuries he sustained in a motorbike accident he was involved last year in December. 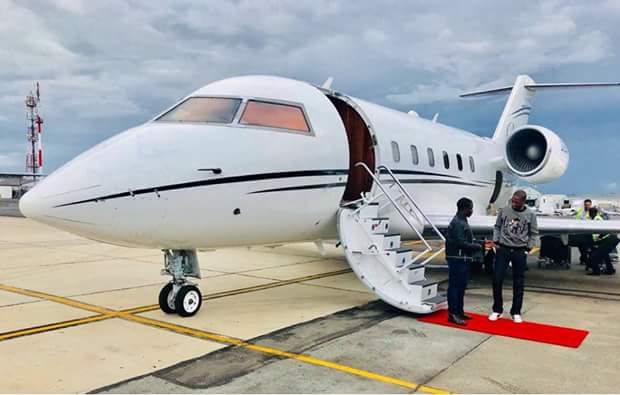 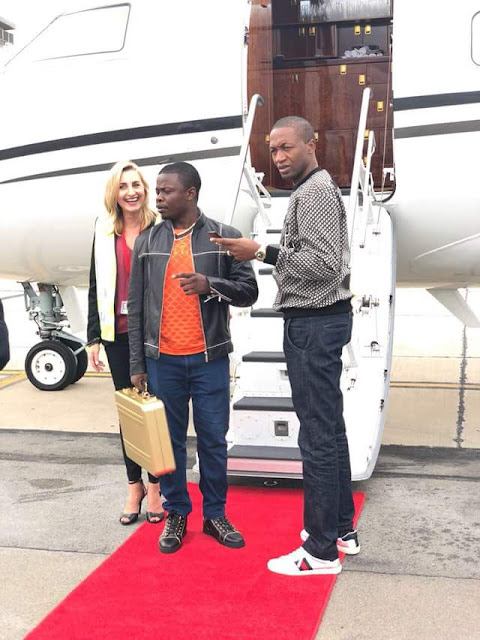 On arrival, UK-based Prophet Angel took to his Instagram to announce that he joined Bushiri on “one of his three private jets” for a trip to Malawi to analyse his investments. END_OF_DOCUMENT_TOKEN_TO_BE_REPLACED

A Tanzanian opposition MP, Joseph Mbilinyi has been handed a five-month prison sentence after being found guilty of defaming President John Magufuli.

The lawmaker popularly known as Sugu from the opposition Chadema party, was convicted by a magistrate’s court in the southwestern town of Mbeya. END_OF_DOCUMENT_TOKEN_TO_BE_REPLACED

African Union (AU) Commission Chairperson Moussa Faki Mahamat who led a delegation to Zimbabwe last week is reported to have been unimpressed by claims which were made by former president Robert Mugabe.

Mugabe is said to have told the delegation that he was forced to resign in November, after a military coup by President Emmerson Mnangagwa and the Zimbabwe Defence Forces.

He also claimed that he was not safe and that his family was being harassed, particularly his wife, former first lady Grace Mugabe. END_OF_DOCUMENT_TOKEN_TO_BE_REPLACED

Why Tsvangirai Appointed Chamisa and Mudzuri as VPs – Job Sikhala

Speaking during an interview with Ruvheneko on Monday, Sikhala said he confronted Tsvangirai and asked him why he had appointed Chamisa and Mudzuri as vice presidents.

He said Tsvangirai explained that he did not have confidence in the current standing committee leadership.

Job I have failed to have confidence that none of them will be able to continue with my legacy in the event that anything happens to me. END_OF_DOCUMENT_TOKEN_TO_BE_REPLACED

Controversial journalist and die-hard Arsenal fan, Piers Morgan has written an open letter to the club, after they were beaten 3-0 by Manchester City in the Carabao Cup final on Sunday.

According to him, Arsenal has been deteriorating under Wenger for 10 years now, and he ‘needs to go for God sake.’

Read his open letter below.

Arsenal were pathetic. No, hang on, that’s too generous. Pathetic means causing or evoking sympathy. I don’t feel any sympathy for the team who capitulated so appallingly to Manchester City. I feel blind fury and bitter resentment. END_OF_DOCUMENT_TOKEN_TO_BE_REPLACED 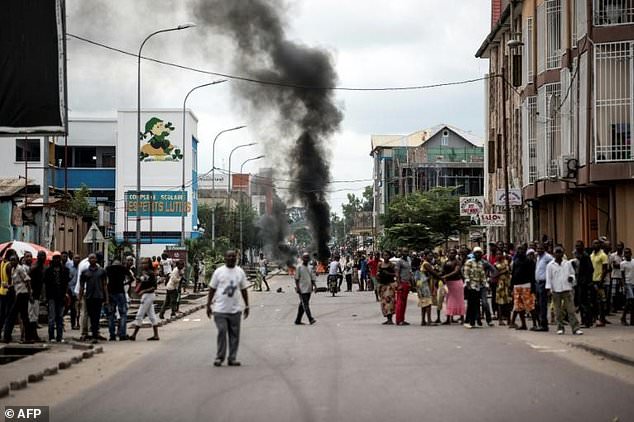 DRC: One person was killed and over 20 were injured Sunday as police fired live bullets and tear gas to disperse banned protests calling on DR Congo President Joseph Kabila to stand down.

The church-backed protests in the Democratic Republic of Congo come after months of tension sparked by Kabila’s prolonged rule and a long-delayed election in the vast and chronically unstable country.

In the capital Kinshasa, one man was killed as police opened fire on demonstrators, according to a senior doctor at the city’s St Joseph de Limete hospital. END_OF_DOCUMENT_TOKEN_TO_BE_REPLACED 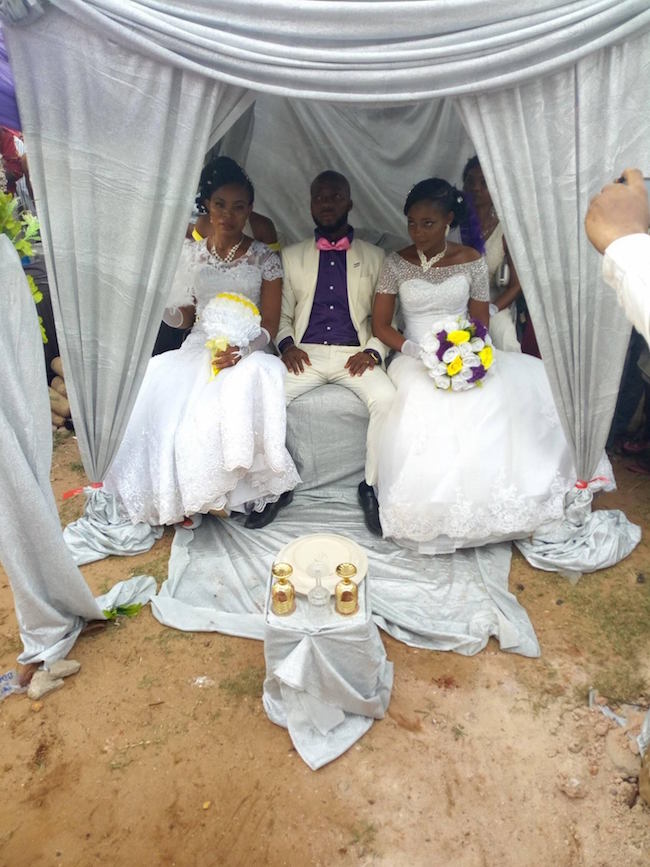 Master Ejindu became an online sensation after his wedding pictures were shared online. 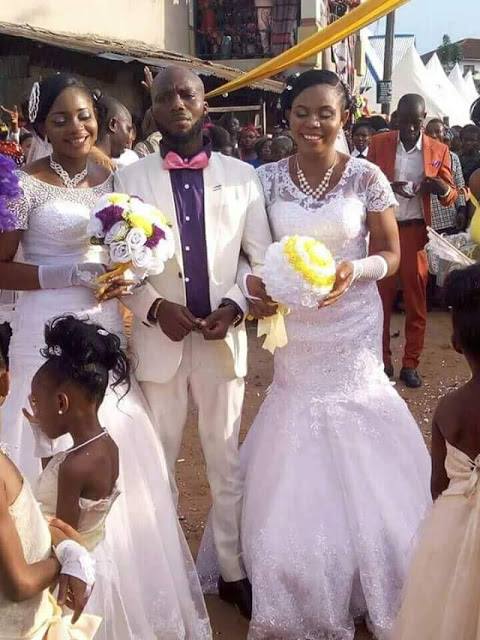 END_OF_DOCUMENT_TOKEN_TO_BE_REPLACED

Forgotten urban grooves diva Tererai Mugwadi has just sneaked her way back into the lime light, with a sex-tape that has sent social media ablaze.

Tererai ,who in the past been reported to be using drugs, has and a whole of other bad things which dubbed her as female version of Zim-dance-hall bad boy Souljah Love.

She completes the trinity of female Zimbabwean socialites who make it to the wall of fame after videos of their bedroom romance an Pokello Nare and Tinotenda Katsande.

In an interview with 263Chat Mugwadi said she was in state of shock and was confused on how the video leaked. END_OF_DOCUMENT_TOKEN_TO_BE_REPLACED 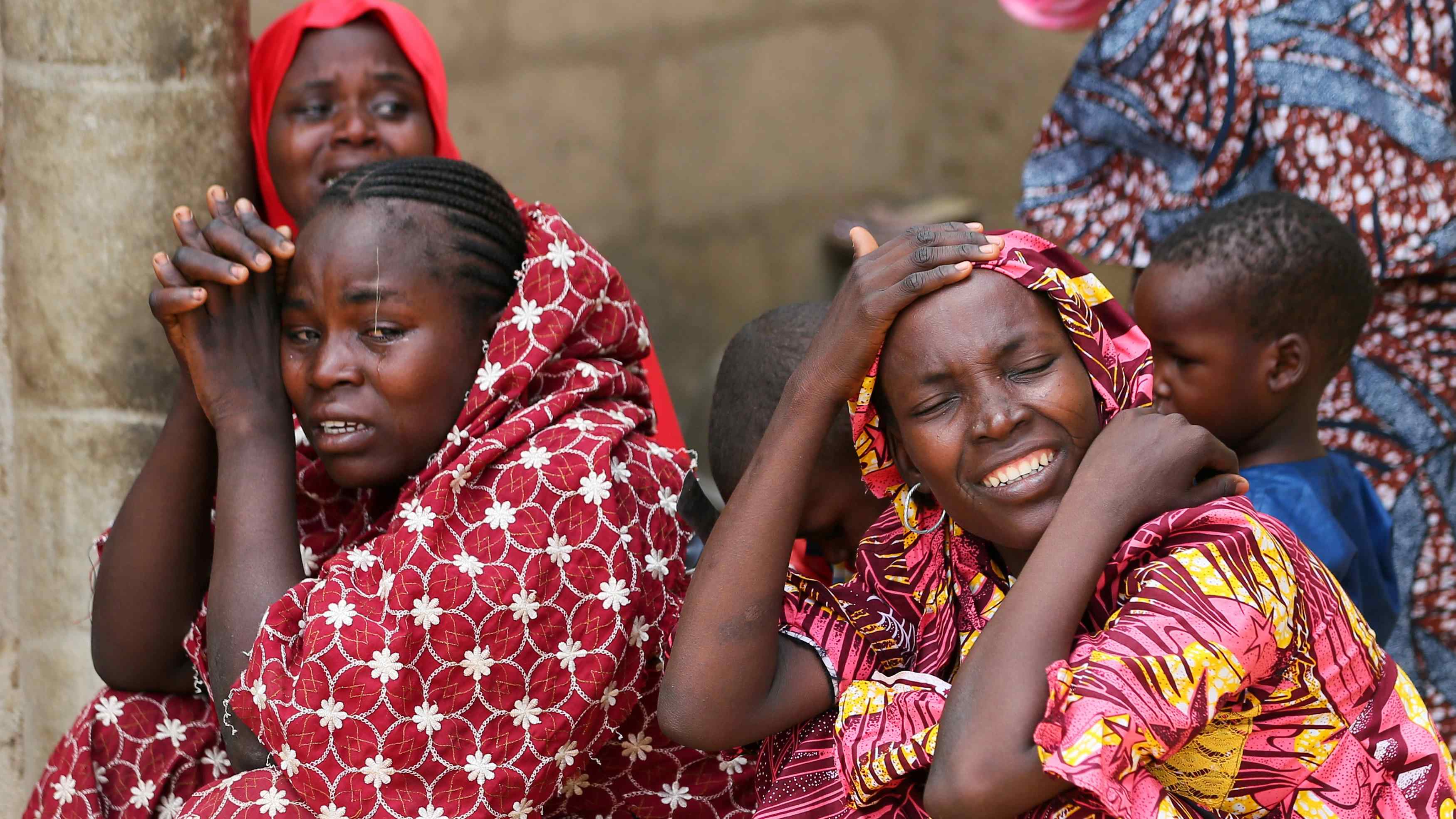 One hundred and ten schoolgirls remain unaccounted for following an attack by the Boko Haram on an all-girl college in the northeastern state of Yobe last Monday, Nigeria’s Minister of Information and Culture said on Sunday.

“Out of the total register of 906 students in the school that day, 110 students are unaccounted,” Lai Mohammed, the information minister said in an emailed statement.

The official said no stone will be left unturned as the government is determined to rescue every missing student. END_OF_DOCUMENT_TOKEN_TO_BE_REPLACED