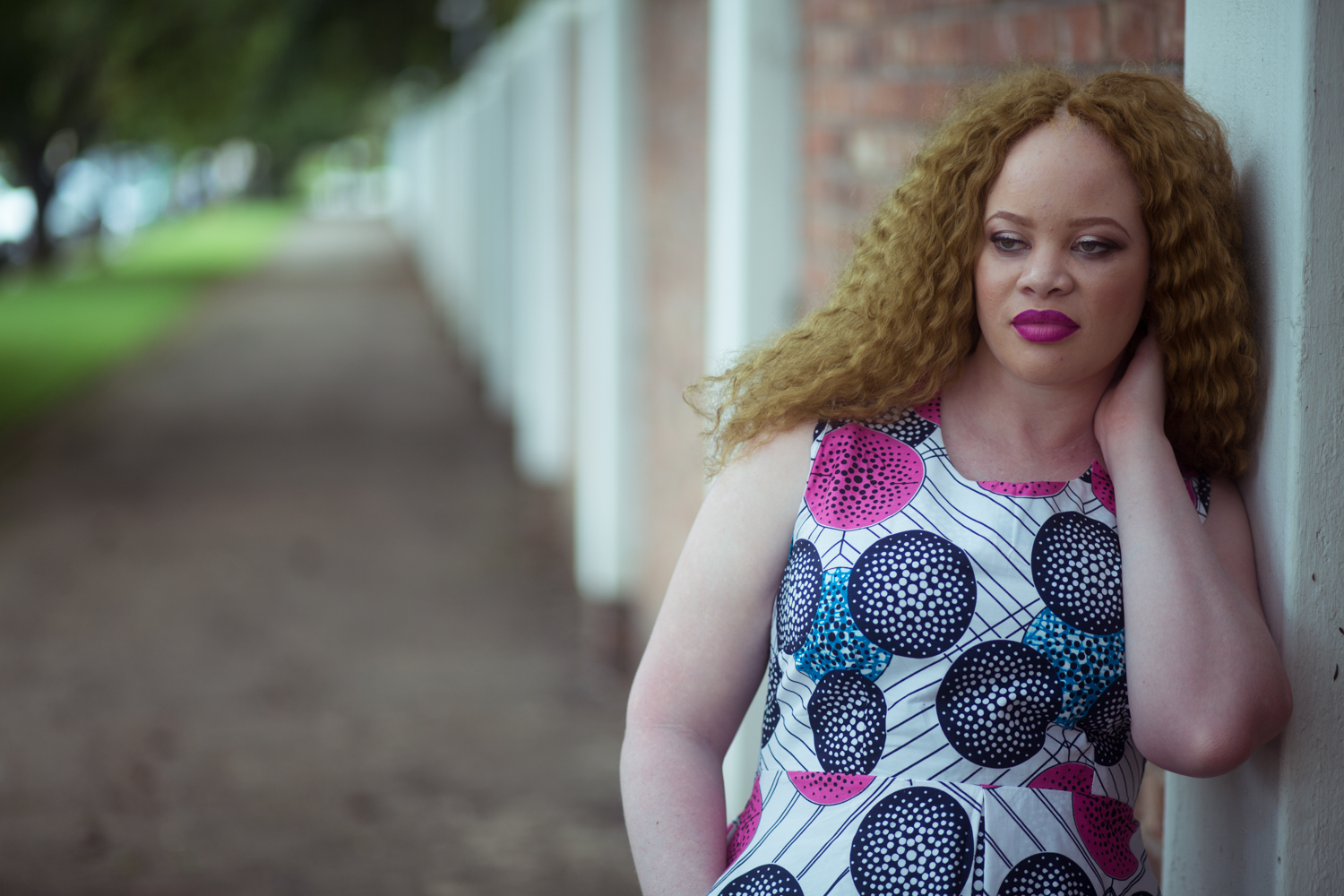 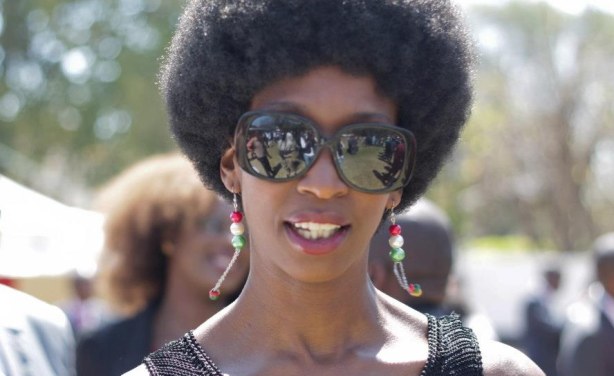 That call was bittersweet. On the one hand, I couldn’t help but question why and why now, but I also missed radio and media as a whole.

So after a bit of back and forth, we finally agreed and here we are. Honestly if they hadn’t called, I probably wouldn’t have realised how much I miss it and continued with everything else I have been doing.

It only made sense to me. No awkward new job stress.

Other than Candice, ZiFM Stereo has also brought back Tinopona Katsande (Tin Tin) and Kimble Rodgers.

Asked why she left the station initially, Candice was not forthcoming but only said the decision helped her preserve her relationship with the station and also helped her grow personally.