Initial works for the establishment of a new parliament building in Mt Hampden are almost complete and the Chinese contractors are expected to be on site by end of year.

Briefing ZBC News during a visit to the site in Mt Hampden this morning, the Permanent Secretary in the Ministry of Local Government, Public Works and National Housing Engineer George Mlilo said the first stages assigned to the government of Zimbabwe are almost done.

The 2017 edition of Sanganai/Hlanganani World Travel Exhibition has taught the country how to improve brand Zimbabwe with government now focusing on rebranding the country’s image to the world.

Zimbabwe’s brand has been at the receiving end of the international media as they are promoting their owners’ hostility towards the nation, prompting government to intensify its marketing strategies. END_OF_DOCUMENT_TOKEN_TO_BE_REPLACED Mario Balotelli has much to celebrate after reportedly becoming a second-time dad. An Air France Airbus A380 was forced to divert after part of its engine started to break up over the Atlantic ocean.

The pilot of the four-engine aircraft was forced to head to Goose Bay in Canada after part of the engine cover blasted off while flying six miles above the Atlantic ocean. After shutting down the aircraft’s number four engine, the jet, which was on its way from Paris to Los Angeles was forced to land on Canada’s east coast. END_OF_DOCUMENT_TOKEN_TO_BE_REPLACED

Man City were tactically superior than Chelsea in all departments.

With today’s display of tactical football Man City are indeed favourites to land the coveted EPL trophy at the end of the season. Two goals from Felaini, Lukaku and Mata were enough to ensure Man U collected all 3 Points to keep pressure on runaway Man City.

Calaz in Trouble over married woman The perpetrator, who is not yet identified, claimed that the chanter was having an affair with his wife. 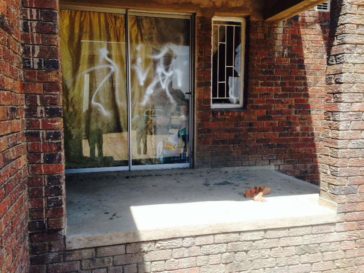 The incident happened along Masotsha Ndlovu close to Seke Road, where the musician is believed to reside. END_OF_DOCUMENT_TOKEN_TO_BE_REPLACED 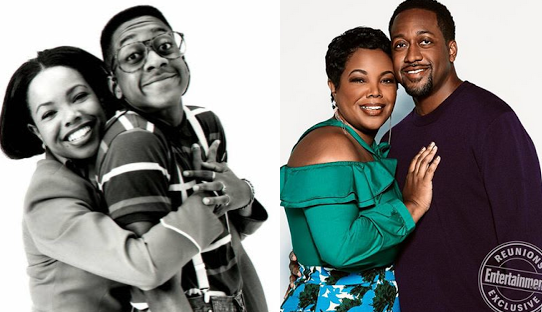 Democrats have the perfect weapon to take down Donald Trump in 2020, according to a conservative columnist: Oprah.

The famed black media proprietor and TV host was thrown into the political mix on Thursday when an op-ed in the New York Post suggested she is ‘uniquely positioned, should she wish to commit herself, to seek the Democratic nomination for president and challenge Trump in 2020.’ END_OF_DOCUMENT_TOKEN_TO_BE_REPLACED Richard Branson has revealed the scathing letter he received from Donald Trump back when the two moguls were hosting rival reality TV shows in the early noughties.

The Virgin magnate, who has openly spoken against the president and his policies, tells of their long-running feud in his new autobiography, Finding My Virginity. The bitter exchange took place in 2004 after the British businessman launched his ill-fated American reality television series, The Rebel Billionaire: Branson’s Quest for the Best, around the same time The Apprentice made its debut. END_OF_DOCUMENT_TOKEN_TO_BE_REPLACED