Following the increasing demands for robots in some part of the country, an Irish brothel has claimed that they are now welcoming over hundreds of new customers after they began renting it out.

The Dublin establishment made headlines last month after advertising its lifelike sex doll for a reported €100-an-hour. The robot, dubbed Passion Dolly, has been described as “Ireland’s most realistic sex doll” and was shipped here from the US, reports the Irish Mirror. END_OF_DOCUMENT_TOKEN_TO_BE_REPLACED

I have a Billion dollar Property Portfolio – Philip Chiyangwa Flamboyant business man and socialite, Philip Chiyangwa has declared that he has a billion dollars worth of property and assets to be bequeathed to his children, adding that he only attends social parties hosted by wealthy people.

Chiyangwa left socialites attending an all black-attire party at Mazvikadei leisure resort astounded after they learnt from the horse’s mouth how wealthy he is.

Chiyangwa told the party goers THAT he owns vast properties around Harare especially in Harare South, which assures his children of a billion dollar worth of inheritance. END_OF_DOCUMENT_TOKEN_TO_BE_REPLACED

Cheating wife busted; beaten and left for dead by husband

Zimbabwe: There was drama in Mvurwi ward one Suoguru Township on Wednesday night when a married woman was caught by her husband with another man.

Eye witnesses allege the husband identified as baba Allan tricked his wife, identified as Joy or mai Allan and claimed that he was going away.

Baba Allan, who was apparently not expected to return home on Wednesday, came back around 10 pm and found his wife in a compromising position with another man in a car. END_OF_DOCUMENT_TOKEN_TO_BE_REPLACED

Two men arrested in Zambia for having a sexual relationship The men, one aged 38 and the other 30 were discovered in a guesthouse in Kapiri, a town in Zambia’s central province commiting the act.

According to Police spokesperson, Diamond Likashi the two men are currently in police custody awaiting charge, adding that ‘we are still doing investigations so that we can easily prove when the case is taken to court’. END_OF_DOCUMENT_TOKEN_TO_BE_REPLACED An Indian man has been arrested for allegedly stabbing his mother to death in a fight over money, before cutting out her heart and intestines and eating it ‘with pepper and chutney’.

The suspect, Sunil Kuchakurni, 35, committed the sickening attack when he visited his mother Yelava, 65, at her home in Mahawala Vasant, in Kolhapur, Maharashtra to ask her for alcohol money. When she refused to give the money, her drunk, and unemployed son reportedly took a knife from the kitchen and stabbed her to death.

Local police say he then cut out her intestines and her heart and ate it after seasoning it with chutney. Neighbours reportedly spotted him walking out of the house with blood dripping from his hands at approximately an hour after they heard screams and informed the police.

Sunil was arrested under section 302 (Punishment for Murder) of the Indian Penal Code later that day. END_OF_DOCUMENT_TOKEN_TO_BE_REPLACED

Zimbabwean officials cancelled a scheduled performance by Zodwa at the Harare International Festival after a complaint was received from local actress Anne Nhira.

She questioned why a South African was being used to perform when there many young Zimbabweans who were working hard and more than capable of doing the same job.

In turn‚ government allaegedly responded and said the appearance and performance by Zodwa would be cancelled. The entertainer told TshisaLIVE that she learnt about the decision on social media. END_OF_DOCUMENT_TOKEN_TO_BE_REPLACED

Traffic cop and her mother gunned down by her boyfriend

South Africa: The Limpopo man who is on the run after he allegedly shot dead his traffic officer girlfriend and her mother had a protection order obtained against him two years ago.
This was apparently after his deceased girlfriend Tshepi Kotelo, a traffic officer in Groblersdal, reported him for violent abuse.

Kotelo, 26, was killed on Sunday with her mother, Chileke Makitla, 62, allegedly by a man whose name is known to Sowetan. END_OF_DOCUMENT_TOKEN_TO_BE_REPLACED 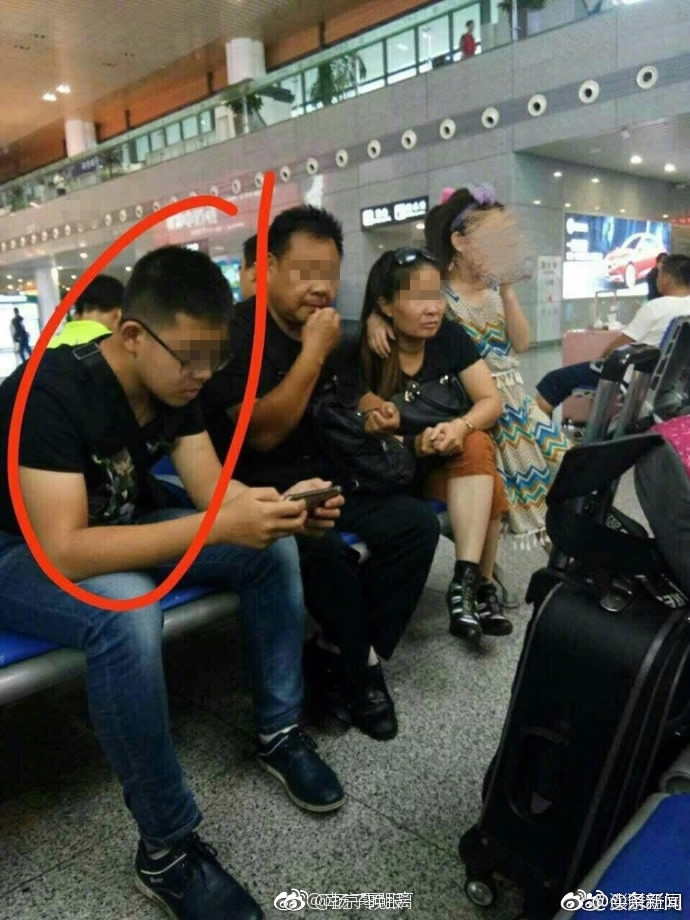 An 18-year-old Chinese teenager, who was spotted indecently touching his adopted sister in front of his parents at the busy Nanjing South Railway Station, has been arrested, Chinese prosecutors confirmed on Tuesday.

The man identified only by his surname Duan, and whose pictures caused an online furor when they were uploaded earlier this month, is facing child molestation charges, according to a statement by the Nanjing Railway Transport Procuratorate. 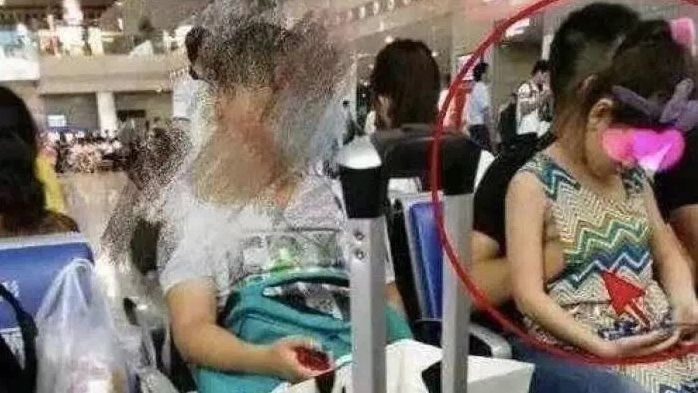 Investigation is underway, but Duan could face a minimum of five years behind bars if convicted.  END_OF_DOCUMENT_TOKEN_TO_BE_REPLACED

Kim Kardashian and her family are stepping up to help Houston. Not by sending a Tweet or posting a photo, they are giving up the cash and lots of it.

Reportedly, nine people have died due to Hurricane Harvey and countless others have lost their homes. END_OF_DOCUMENT_TOKEN_TO_BE_REPLACED Russian President, Vladimir Putin has a new lavish holiday home with gold-plated tiles in the swimming pool just a few miles from Russia’s border with the West. The new property was revealed by Moscow media saying the sumptuous bolt-hole is part of a complex involving a restored mansion featuring gold plated swimming pool and an underground spa captioned with his initials. END_OF_DOCUMENT_TOKEN_TO_BE_REPLACED