Sherman Hemsley, star of the popular 1980s sitcom The Jeffersons, is dead at 74.

TMZ reports the actor died in his El Paso, Texas, home of natural causes. He leaves behind no spouse or children.

Hemsley first rose to fame as a regular on All in the Family before he became a star in his own right as lead actor of its spin-off series The Jeffersons, in which he played thorny-yet-lovable dry-cleaning tycoon George Jefferson. END_OF_DOCUMENT_TOKEN_TO_BE_REPLACED A 35-year-old pub owner who has fallen in love with his gold-coloured X-Type Jaguar says he makes love to it due to a rare disorder.

Darius Monty, of Staines, Surrey, named his luxury car ‘Goldie’, and since buying the vehicle he says he has fallen madly in love with it and even makes love to ‘her’. Monty suffers from a sexual condition called mechanophilia, a disorder that makes victims fall in love with inanimate objects and feel strong physical attraction towards them. END_OF_DOCUMENT_TOKEN_TO_BE_REPLACED Bournemouth and England striker, Jermain Defoe has been accused by Heart FM radio presenter Ben Weston for bedding his wife and ending his nine-year marriage.

According to The Mirror, the OAP is claiming that the striker slept with his wife Sally after he visited her bathroom showroom in 2016 where he was looking for a hot tub. A source close to the player, however, denied the allegation that the striker had nothing to do with the couple’s break-up adding: “Jermain is horrified he is being dragged into it all.” END_OF_DOCUMENT_TOKEN_TO_BE_REPLACED Police in Malawi have issued an arrest warrant for former President Joyce Banda over a corruption scandal, known as cash-gate, during her time in office.

In issuing the arrest warrant for ex-President Joyce Banda, Malawi’s police said they have “unearthed credible evidence” in connection with the $250m (£190m) cashgate corruption scandal which “raises reasonable suspicion that the former president committed offences relating to abuse of office and money laundering”. END_OF_DOCUMENT_TOKEN_TO_BE_REPLACED 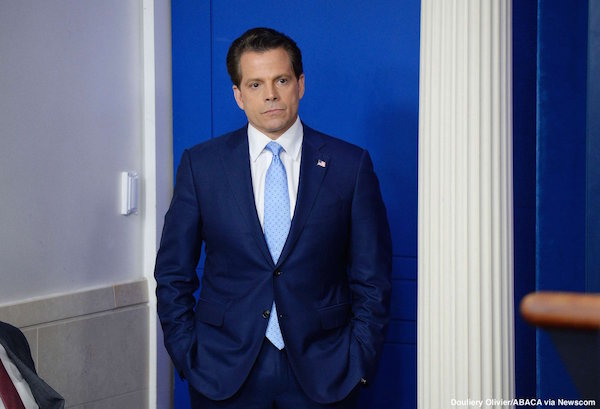 President Trump has decided to remove Anthony Scaramucci from his position as communications director, three people close to the decision told New York Times on Monday, relieving him just days after Mr. Scaramucci unloaded a crude verbal tirade against other senior members of the president’s senior staff.

Mr. Scaramucci’s abrupt removal came just 10 days after the wealthy New York financier was brought on to the West Wing staff, a move that convulsed an already chaotic White House and led to the departures of Sean Spicer, the former press secretary, and Reince Priebus, the president’s first chief of staff. END_OF_DOCUMENT_TOKEN_TO_BE_REPLACED 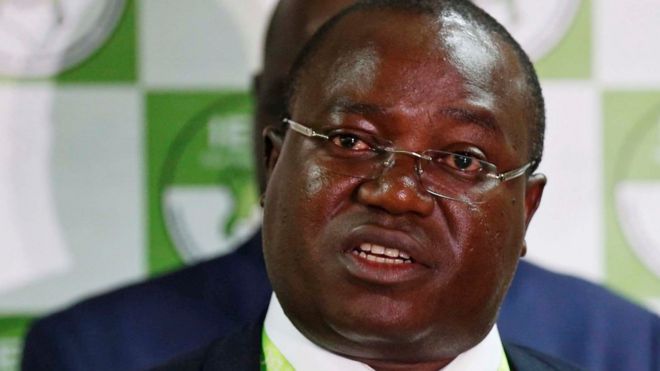 The man in charge of Kenya’s computerised voting system has been found dead just days before the 8 August elections.

Chris Msando, an electoral commission IT manager, had gone missing on Friday.
“There was no doubt he was tortured and murdered,” said the commission’s chairperson, Wafula Chebukati.

Tension is high as the presidential election is expected to be a close race between incumbent Uhuru Kenyatta and long-time opponent Raila Odinga.  END_OF_DOCUMENT_TOKEN_TO_BE_REPLACED

Russia Expels 755 US Diplomats in Response to Sanctions Russian President Vladimir Putin has expelled 755 US diplomatic staff in response to the sanctions placed on them by the US, adding that Moscow could consider additional measures against Washington as a response to new U.S. sanctions approved by Congress.

Moscow ordered the United States on Friday to cut hundreds of diplomatic staff and said it would seize two U.S. diplomatic properties after the U.S.

House of Representatives and the Senate overwhelmingly approved new sanctions on Russia. South African Deputy President, Cyril Ramaphosa, spoke about the need for men to organise themselves in a sustained campaign against gender-based violence.

He also advised men to stop objectifying women and resist the practice of prostituting young women.

Speaking at the Rhema Bible Church in Randburg during a special sermon on no violence against women and children‚ Ramaphosa said that just as had been done during the apartheid struggle all sectors of society needed to be mobilised against this scourge. END_OF_DOCUMENT_TOKEN_TO_BE_REPLACED

The 5 Richest Americans Are Already $67 Billion Richer In 2017 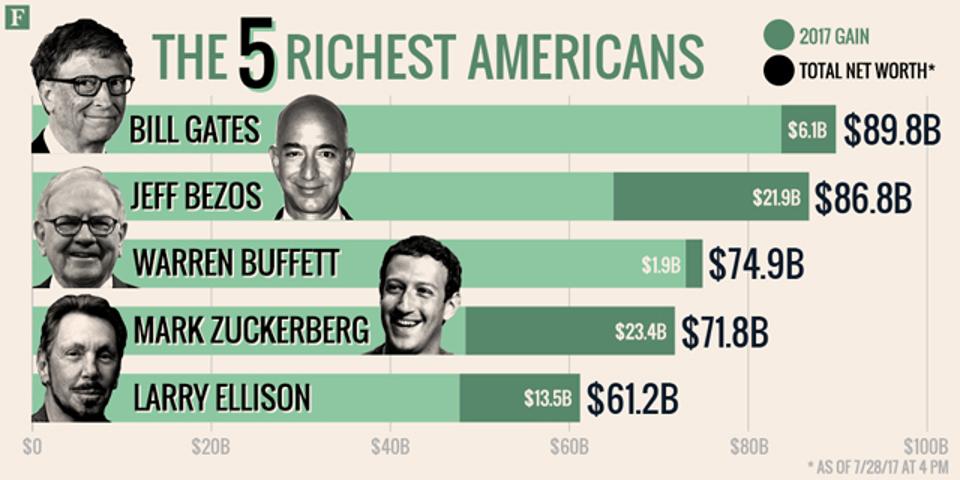 America’s five richest people have added a combined $66.8 billion to their personal fortunes.

Though each member of the top five holds a distinct portfolio, the gains are all generally attributable to excellent returns on public markets. END_OF_DOCUMENT_TOKEN_TO_BE_REPLACED 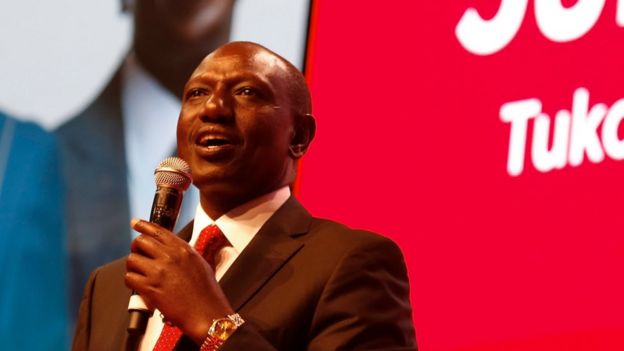 Kenyan police say they have shot dead an attacker who forced his way into the rural home of Kenya’s Deputy President William Ruto, ending a siege that lasted several hours.

Mr Ruto and his family were not at the compound near the western city of Eldoret at the time.
The man had entered the residence after injuring a police guard with a machete and stealing his gun, police said. The incident comes days before Kenya holds presidential elections.

Police chief Joseph Boinnet told local media the situation was now “under control”.
“There is no threat now because he was the only one.” 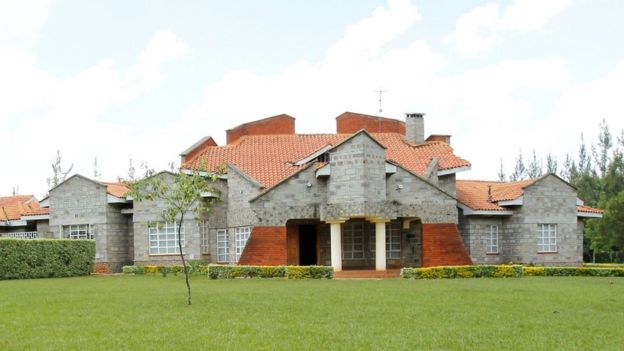 Mr Ruto had left his home hours before the attack. Earlier reports suggested a number of gunmen had entered Mr Ruto’s home, but police later clarified there was only one attacker. END_OF_DOCUMENT_TOKEN_TO_BE_REPLACED