Manchester United may have failed to finish in the top four for the last two seasons but have been named the most valuable club in the world.

Professional services firm KPMG’s latest study has United ahead of Real Madrid and Barcelona despite the Glazer-owned club owing almost half a billion pounds of debt.

The rich list saw a number of English clubs lead the charge with six of the top ten richest sides competing in the Premier League. Despite two relatively disappointing seasons on the pitch between 2014 and 2016, United’s value surged clear of Real Madrid and Barcelona last year, becoming the first club to break the 3billion euros (£2.7billion) mark for enterprise value. END_OF_DOCUMENT_TOKEN_TO_BE_REPLACED

Jah Prayzah to perform in Canada

The Jerusarema singer will kick off the tour of Canada in Toronto on Canada Day, July 1, after which he will perform in Edmonton the following day. END_OF_DOCUMENT_TOKEN_TO_BE_REPLACED 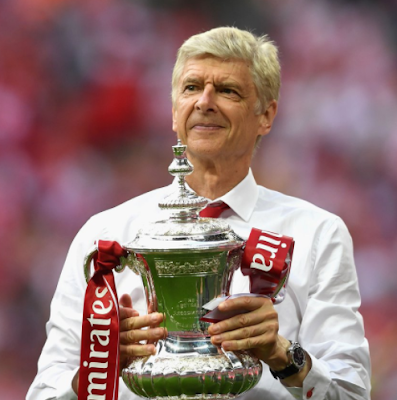 This is clearly not the kind of news alot of fans want to hear but Arsenal boss, Arsene Wenger has agreed to a new two-year contract, extending his 21-year reign at the club.

Wenger and club owner Stan Kroenke met on Monday to determine the Frenchman’s future, with the decision relayed to directors at a board meeting today.

Arsenal are planning to make an official announcement today.

The Gunners were fifth in the Premier League this season, the first time they have finished outside the top four since the Frenchman joined in 1996.

A huge crowd witnessed the launch of the new album.

Players in the music industry who spoke to the ZBC News said given enough support, Peter’s music will become a force to reckon with.

Moyo said his strength in the new album lies in the lyrics which he believes have a meaning to society. END_OF_DOCUMENT_TOKEN_TO_BE_REPLACED

Sulumani in court for maintenance default

Sungura musician, Sulumani Chimbetu appeared before a Harare magistrate facing charges of failure to pay maintenance in violation of the Maintenance Act chapter 5:09 and he was granted US$50 bail. END_OF_DOCUMENT_TOKEN_TO_BE_REPLACED

Zimbabwe will begin their campaign for AFCON 2019 with a home tie against Liberia at the National Sports Stadium on Sunday the 11 June in the capital.

Among the foreign based players who are now in camp include Ovidy Karuru who resurrected his career with South African side Amazulu, Thabani Kamusoko of Young Africans in Tanzania. END_OF_DOCUMENT_TOKEN_TO_BE_REPLACED Potentially devastating load-shedding has been averted after the Reserve Bank of Zimbabwe (RBZ) and Zesa Holdings yesterday struck a payment deal to liquidate arrears to Eskom of South Africa within four months.

The South African power utility had given Zesa up to tomorrow to settle its arrears or risk being switched off over a $43 million debt.

Zesa officials are now expected to take the payment plan hammered out yesterday to Eskom for ratification on Friday.

This comes as Eskom over the weekend said it would not cut off the 300 megawatts it was giving Zimbabwe as Zesa had been “proactive” in its engagement. END_OF_DOCUMENT_TOKEN_TO_BE_REPLACED 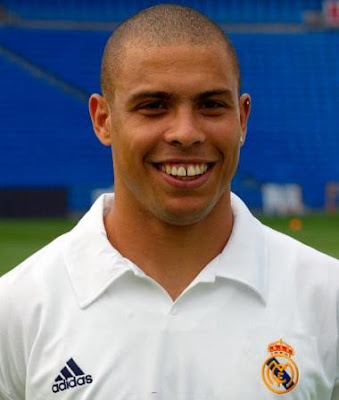 It is a debate that has divided football fans all over the world. Who is the better player between Cristiano Ronaldo and Lionel Messi?

The pair have established a monopoly on the balon d’or splitting the last nine awards between themselves and the trend doesn’t look like it’s going away anytime soon.

As always, the eternal rivals will go head to head for football’s highest individual award thanks to stellar seasons with their respective clubs.

Messi bagged 54 goals in all competitions but could only help Barcelona to just the Copa Del Rey. END_OF_DOCUMENT_TOKEN_TO_BE_REPLACED 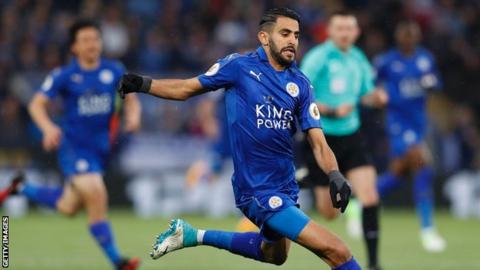 The 26-year-old, who joined from French club Le Havre for a reported £400,000 in 2014, said he had agreed “to stay for another season” following “a good discussion with the chairman” after the Foxes won the Premier League last year.

But he added he was “fiercely ambitious” and had “informed the club I feel now is the time to move on.”

Mahrez, PFA player of the year in 2016, made 48 Foxes appearances this season.

He scored 10 goals and provided seven assists as Leicester recovered from a poor start to finish 12th in the league this year and reach the Champions League quarter-finals. END_OF_DOCUMENT_TOKEN_TO_BE_REPLACED