Zimbabwean man bags 8months in jail for raping a Donkey 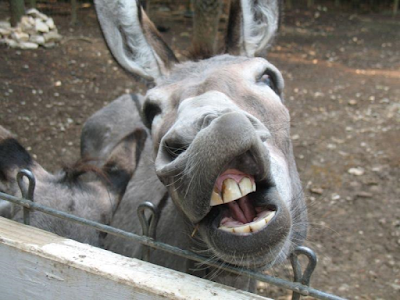 A Zimbabwean man identified as Freedom Nyathi has been jailed for 8 months after he was convicted of having sexual intercourse with a donkey.

The 20-years-old who was charged with ‘bestiality’ recently appeared before the Zvishavane Magistrate Court, where he was sentenced.

During the court hearing, Prosecutor Shiela Mpindu told the court that on March 17, Nyathi, was caught abusing the donkey by a man.

He said the matter was then reported to the owner of the donkey who reported the matter to the police leading to Nyathi’s arrest. Guilty of the crime, Nyathi told the court that he was a married man with a pregnant wife and didn’t know what overcame him.

Zvishavane Magistrate Shepherd Munjanja who presided over case frowned at his plea and sentenced him to 8months in Prison.